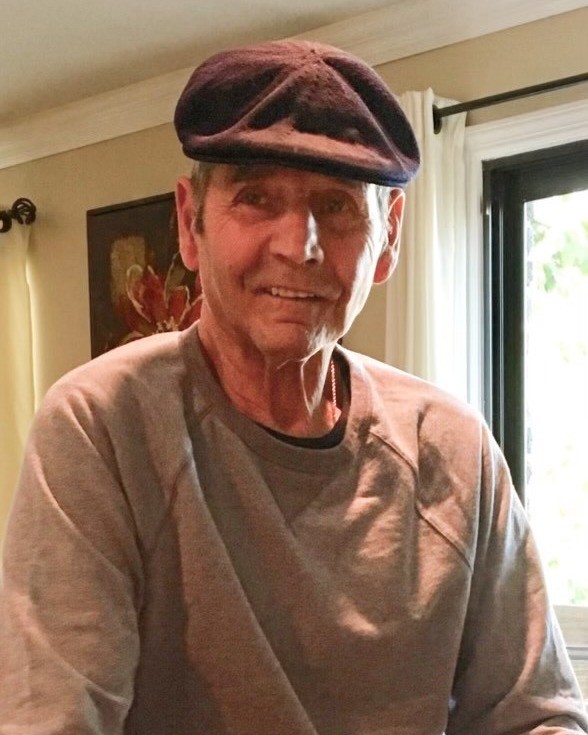 Passed peacefully on Thursday, December 29, 2022, in his home in Pittsburgh at the age of 89, surrounded by his family.  Don is predeceased by his wife of 64 years, Virginia “Ginny” Fiorilli.  Don referred to Ginny as the “love of my life,” and after 5 long years without her, he is now eternally at her side.

Don is survived by John and Marilyn Gualtieri, who legally were his brother-in-law and sister-in-law, but in life were his next door neighbors of 43 years, best friends of 71 years, and the two people he and his family counted on no matter the time, place, or situation.

Don is also survived by many loving nieces, nephews, cousins, friends, and his most faithful and loving friend, his dog Spike.

As part of an Italian immigrant family, Don came from modest means and left school to work with his father as a bricklayer at the age of 14. Don became a master of his craft and earned the nickname “Two-Brick,” a nod to his skill to lay two bricks to everyone else’s one.

Don enlisted in the U.S. Army in 1953. He served in the United States Army Military Police Corps and reached the rank of Corporal.  In 1955, Don received a discharge under Honorable conditions and returned home to his budding family.

From the 1960s through 1992, Don worked as a union Boilermaker.  Don rose through the journeyman ranks and was selected to be a construction and maintenance superintendent of several of Western Pennsylvania’s largest coal-fired power stations including, Homer City Power Station and Bruce Mansfield Power Station.  Don was hard-working and fair and expected the same from his colleagues.  He was highly regarded and well-respected in the trades.   Second only to spending time with his family, Don loved working.

Don is greatly missed and will be remembered for his love, devotion, and selfless service to his family and friends.

To order memorial trees or send flowers to the family in memory of Donald A. Fiorilli Sr., please visit our flower store.