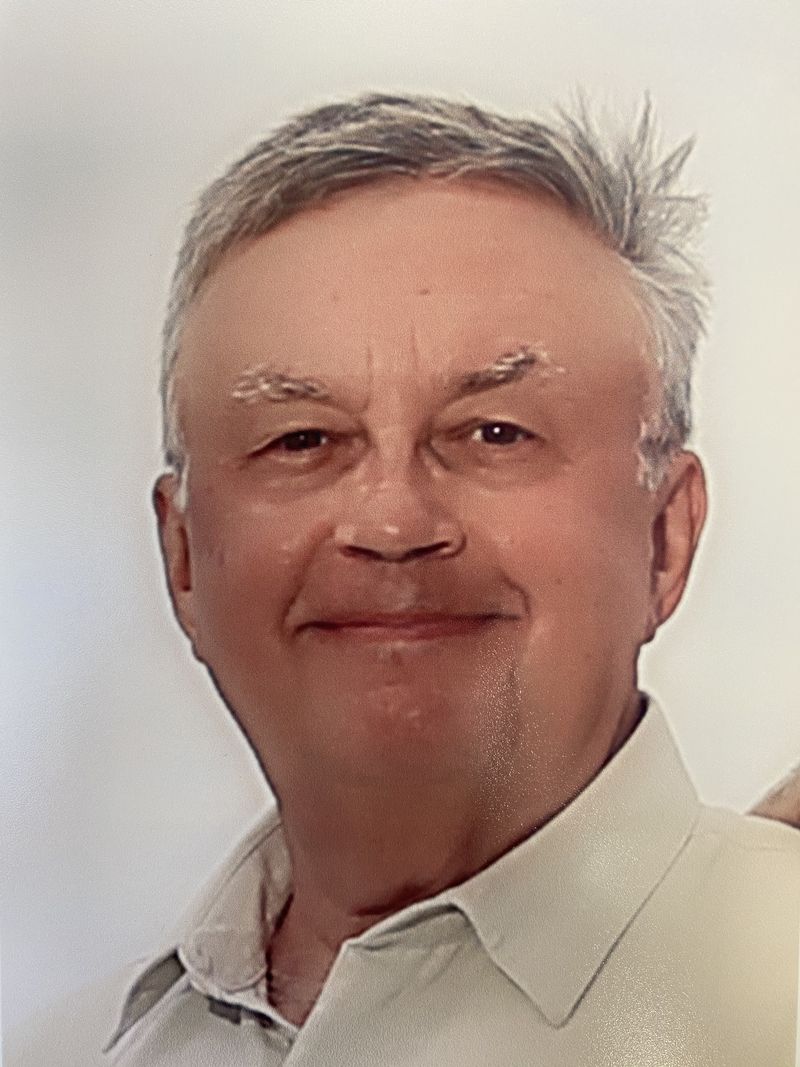 On Friday, August 21, 2020, David Joseph Rennhoff, of Collier, passed away at home surrounded by his loving family. He was born on August 6, 1946, in Belleville, Illinois. He was preceded in death by his parents, Ewald and Aurelia Sauzek Rennhoff, his brother Harley, and his infant daughter Laura Marie. He is survived by his beloved wife of 53 years, Barbara Neely Rennhoff, and their dear children, Adam David Rennhoff (Christina) of Nashville, Tn., Johanna Neely Rennhoff, Daniel Patrick Rennhoff and two special grandsons, William David Rennhoff and Baker Daniel Rennhoff of Nashville, Tennessee. He is also survived by his sister, Carol Rennhoff Kirby (Thomas) of Belleville, Ill., and sisters-in-law, Anita Dulle Rennhoff (the late Harley) of Baton Rouge, La., Ruth Neely Erl, Dr. Eileen Neely, Margaret "Peggy" Neely, and brothers-in-law John J. "Jack" Neely (Jill), all of Pittsburgh, Thomas F. Neely (Cynthia) of Long Island, N.Y., Michael C. Neely (Mary) of Frederick, Md., and Christopher J. Neely (Michelle) of St. Louis, Mo. He will also be missed by his many wonderful nieces and nephews, their beautiful families and his cousin, Hans Gunter Rennhoff (Ursula) of Wuppertal, Germany.

David grew up in Belleville, Illinois, where he became a lifelong, proud St. Louis Cardinals baseball fan. He met and married Barbara when they were students at Marquette University. After earning an M.A.T. at Duquesne University, Dave was hired as a social studies teacher by the Pittsburgh Board of Education. Over the 38 years of his career, Dave taught at many city schools, including Conroy, McNaugher, Greenway, Oliver and Peabody. He served as a soccer coach, yearbook advisor, gifted teacher and mock trial coach among other roles. He always loved the opportunities he had to pursue new ways to work with his students. In particular, he loved to organize student trips to historical sites like Williamsburg, Washington, Montreal, New York and Boston---places new to many of his students. And he helped them earn their way on the trips with a variety of student sales projects. He was touched to receive A Teacher of Excellence Award from the Pittsburgh Post-Gazette. After retiring in 2006, he was an adjunct professor at Robert Morris University where he taught U.S. government courses both in the classroom and online. As always, he so enjoyed the give and take of classroom discussions, no matter the age or experience of his students, and even as they evolved into using online blogs. For recreation, Dave loved to be active. In his later years, he became an enthusiastic Rails-to-Trails biker, including a trip from D.C. to Pittsburgh, and was often tagged Biker Dave, a familiar sight on his regular neighborhood route. Dave enjoyed reading, singing in the church choir, traveling, music, plays, speakers, and having family and friends in for holidays and get-togethers. Time spent with his children and grandchildren was most precious to him. He made wine for almost 50 years and was teaching his children to carry on the tradition. Most of all, Dave always found ways to enjoy life. His humor brought smiles and laughter into the lives of so many. And his genuine concern for his family, his friends, his students, and the strangers he met along the way made the world a warmer place. Dave will be missed. In lieu of flowers, the family suggests donations to Dave's favorite charities, the Greater Pittsburgh Community Food Bank, P.O. box 99608, Pittsburgh, Pa. 15233 or The Church of the Atonement, 618 Washington Ave., Carnegie, Pa. 15106, or a charity of your choice. Due to the pandemic, funeral arrangements are private. We look forward to celebrating Dave's life at a later time with the kind-hearted family and friends who so graciously supported him and his family throughout his illness.