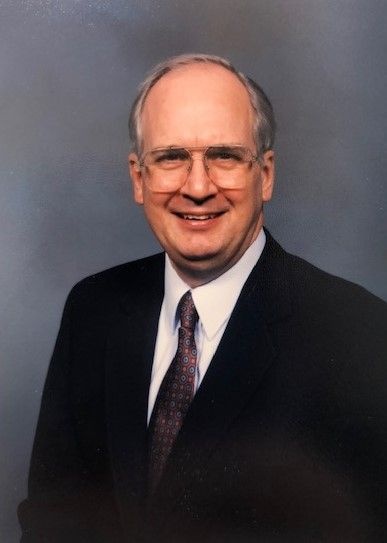 David C. Hilty, 85, of Providence Point, formerly of Bethel Park died Monday, June 21. He was the loving husband of Beverly (Heyworth) Hilty for 59 years and father of his cherished children, James David and Carol Lynn (Hilty) Sauer and 5 wonderful grandchildren in addition to his sister, Elizabeth (Hilty) Yacubian. Upon graduating from Chatham High School in New Jersey, he earned his Bachelor of Science Degree from Purdue University and then went on to obtain his Master's Degree in Engineering at Michigan State University and later earned his MBA from the University of Missouri, St. Louis campus. He then worked at McDonnell Douglas in St. Louis before moving to Pittsburgh where he was employed by RCA Corporation, Contraves, and Carco. In addition to his love of travelling and watching sports, he was very fond of music, singing in the church choir, attending symphony concerts, and serving as chairman of the committee that acquired the lovely Austin organ. He was involved in numerous church activities, having served as a Deacon and Elder as well as serving on many local mission projects. A Memorial Service will be held at 1:30 PM, SATURDAY, June 26 at Westminster Presbyterian Church in Upper St. Clair. In lieu of flowers, donations may be made to the Choral and Music Program or the Endowment Fund at Westminster Church. FREYVOGEL-SLATER FUNERAL DIRECTORS, (412-835-1860) Bethel Park entrusted with the Hilty family arrangements. www.slaterfuneral.com
To order memorial trees or send flowers to the family in memory of David C. Hilty, please visit our flower store.