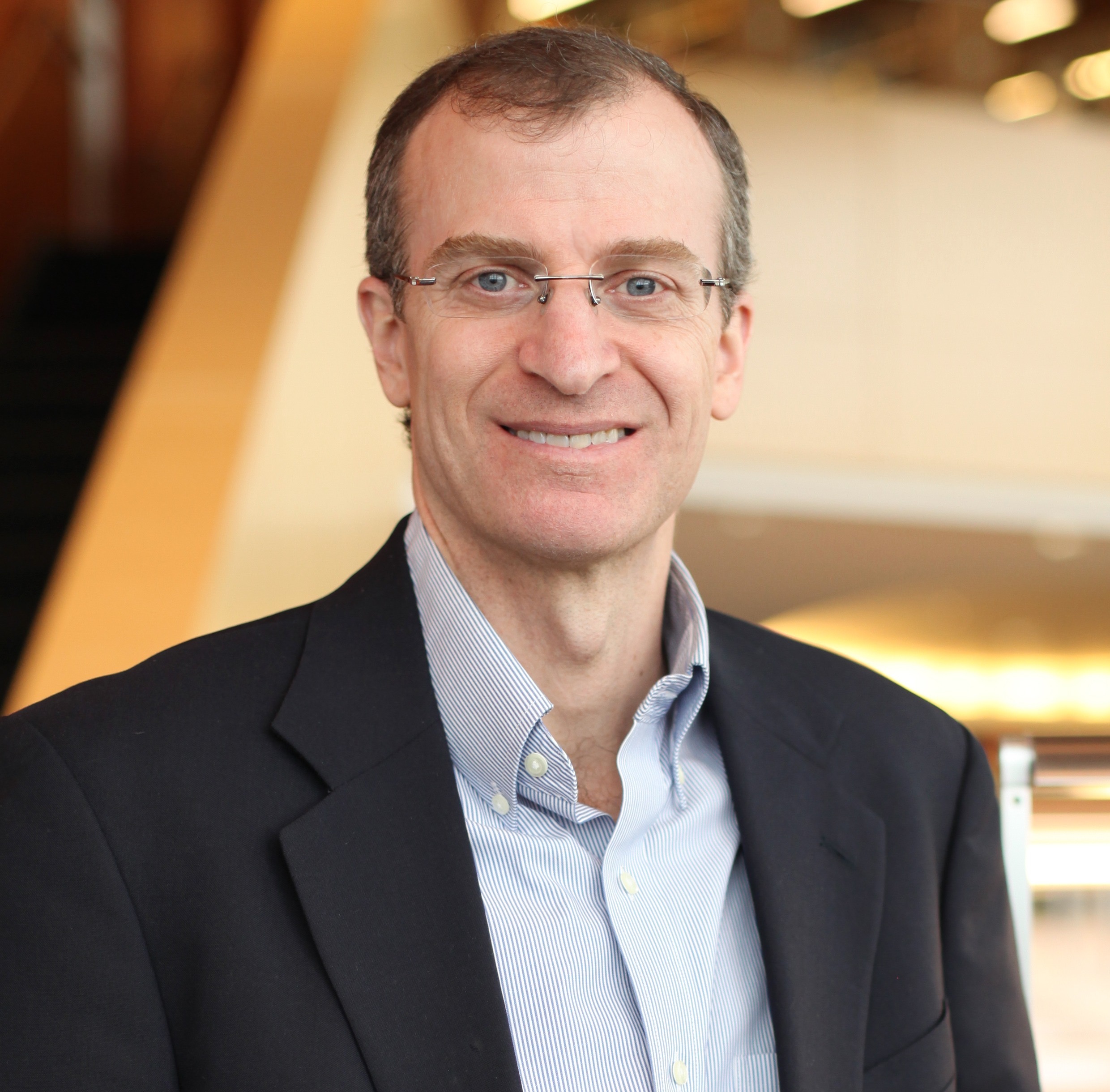 The French, Miller and Pitchok families are deeply saddened by the September 10, 2022, passing of Christopher C. French, at age 56, after being diagnosed with prostate cancer late last year. We will miss him greatly. We will be inspired by him always.

He received his law degree from Harvard Law School and his bachelor’s degree from Columbia University. Prior to joining the faculty at Penn State Law, he taught at the University of Pittsburgh School of Law and Villanova Law School. He also formerly was a partner at K&L Gates LLP where, as a commercial litigator, he handled all aspects of litigation matters for Fortune 500 companies and other businesses in federal and state courts. In addition to his advocacy work, he also served as an expert witness and as both a party-appointed and a neutral arbitrator. A well-respected published author, he wrote and published extensively in the area where insurance law intersects with contract and tort law.

Chris had a lifelong ability to learn and to teach. As a youth hockey coach, (North Allegheny High School JV and Freshman hockey teams and at Montour High School where he coached the Varsity hockey team to its first ever championship final in 2009) Chris provided countless hours of advice, guidance and encouragement to players he interacted with. But Chris’ coaching and mentorship occurred outside of the ice rink as well; he cultivated law students to advocate positions and provided valuable insights (gained from his years as an eminent trial attorney) to those students participating in the program. Many looked to Chris for his wisdom and guidance in law and life.

He was fortunate to be able to have multiple careers (as he planned), initially as a gifted trial attorney and trusted legal advisor, and then a sought after professor of law, distinguished author and coach to many; but he also had 24 years with his love and wife Jodi; who was his constant companion and best friend; his wry smile, quick wit and direct communication style was often on display with anyone who shared time with Chris and Jodi.

A memorial service and celebration of life will be held in the near future. Arrangements entrusted to WILLIAM SLATER II FUNERAL SERVICE, Scott Twp., (412-563-2800).

In lieu of flowers and gifts, donations may be made to the following organizations which were dear to Chris: