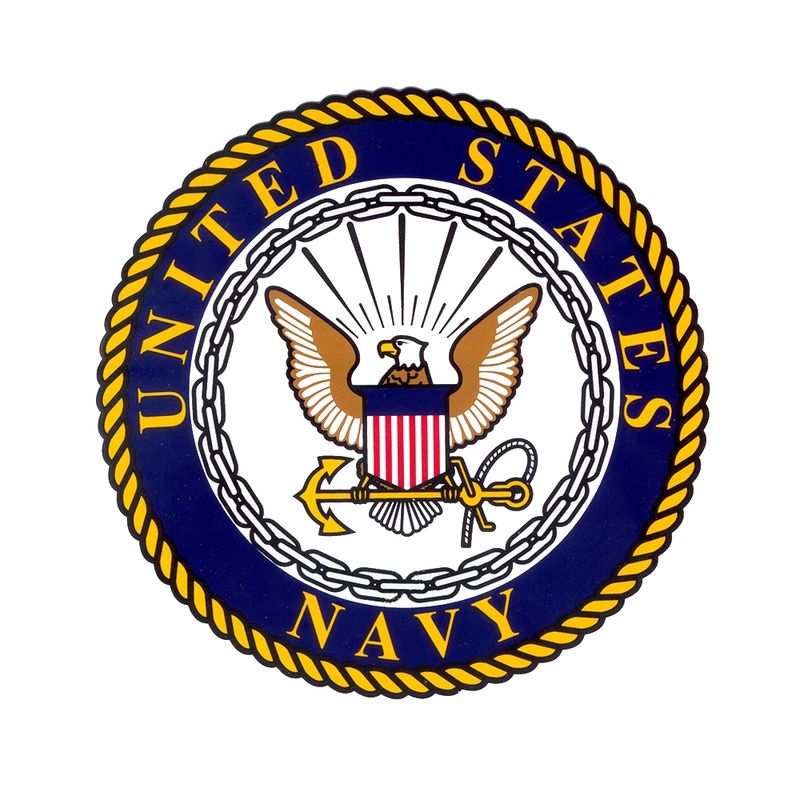 Brian R. Laszewski of Collier Township passed away peacefully on Monday, April 5, 2021.
Brian was a 1960 graduate of Monessen High School and a 1964 graduate of Lycoming College.
In 1966 he was commissioned as LTJG in the U.S. Navy. He served four tours of duty aboard the U.S.S. Zelima and U.S.S. Platte AO-24 as navigator.
He earned the National Defense Service Medal, the Republic of Viet-Nam Campaign Medal and the Viet-Nam Service Medal.
Brian was an athlete in high school and college, playing baseball and football. He was a life long sports enthusiast who followed Mon Valley sports as well as the Steelers, Pirates and Penguins. He had an amazing recall of sports statistics and trivia and followed the careers of local athletes.
He was preceded in death by his parents Elane Hamer Laszewski and Carl Laszewski.
He is survived by his loving wife of 54 years, Janet Kurylo Laszewski, brother and sister-in-law Lee and Leah Laszewski of Arizona, sister-in-law and brother-in-law Eleanor Kurylo Lee and C. Jeffrey Lee of Rostraver Township, brother-in-law and sister-in-law Stephen A. Kurylo and Gemma Del Rosso Kurylo of Rostraver Township. And, many nieces and nephews who fondly called him, "Uncle B."

Military graveside rites were held private by the family at the National Cemetery of the Alleghenies. WILLIAM SLATER II FUNERAL SERVICE, Scott Twp., entrusted with the Laszewski family arrangements. www.slaterfuneral.com

"Those we love stay with us long after they are gone, in a form beyond memory and in a form beyond consciousness".
To order memorial trees or send flowers to the family in memory of Brian Robert Laszewski, please visit our flower store.