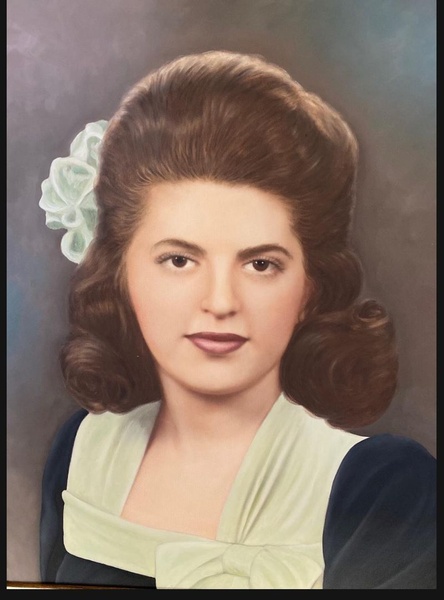 In lieu of flowers, memorial contributions may be made in Angela's name to the Holy Cross Greek Orthodox Church.