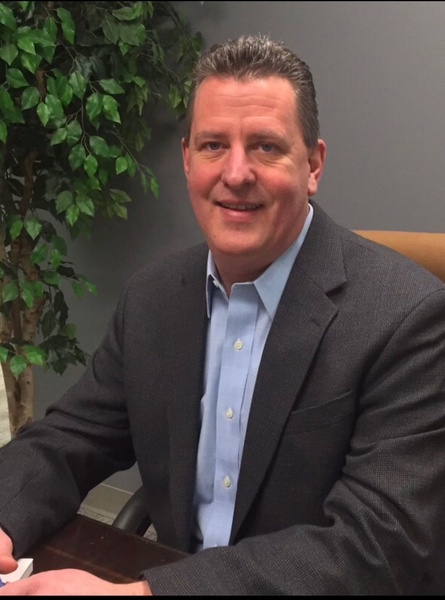 Andrew Thomas "Andy" Richardson
Age 52, unexpectedly on Tuesday, April 12, 2022. Beloved husband of Virginia "Gigi" (Tsikalas) Richardson; devoted son of Sara Lou (Ansbach) Richardson and the late Joseph William Richardson; loving father of Alexa and Stephanie Richardson; brother of Barbara (Ron) Boehm, Marti (Charlie) McCammon, Mark Richardson and the late Jeff Richardson; son in law of Marcy (late Gust) Tsikalas; brother in law of Kelly and Matt Knouse; loving uncle to many nieces and nephews.
Andy was an avid outdoorsman with a passion for rifle hunting, archery, and fishing. He was also a skilled craftsman for his family, his recent projects including the restoration of his late father's boat and the complete remodeling of the entire 2nd floor of his home. He was his family's personal car mechanic, refrigerator repair man, plumber, and all-around problem-solver. He grew up in Bethel Park and graduated from Bethel Park High School before attending Penn State University. He was a dedicated Project Manager, most recently with Integration Partners/ConvergeOne, which allowed him to work from home and spend more time with his family. He was always willing to be there whenever and wherever he was needed. He was an adored pet parent to the family dog and cat, Zora and Penny. But most important to Andy were his wife, two daughters, extended family, friends and his faith.
Friends welcome MONDAY 2-4, 6-8pm, WILLIAM SLATER II FUNERAL SERVICE (412-563-2800) 1650 Greentree Rd, Scott Twp 15220. Funeral Service 11:00a.m. TUESDAY in the funeral home. Please join us on Zoom https://us02web.zoom.us/j/9590432809?pwd=SFI2WFExcnpkbHJaaDRTaXZFUUdwUT09
www.slaterfuneral.com
To order memorial trees or send flowers to the family in memory of Andrew Thomas Andy Richardson, please visit our flower store.